First, I want to deeply thank all of you who joined on Wednesday in powerfully sending energy inviting our world’s leaders to open to love and to doing what’s best for all on our planet as I interpreted for them in Bali. As scheduled, I interpreted at three meetings over the course of almost three hours between President Bush, President Megawati of Indonesia, and a number of other political and religious leaders. I have no doubt that everyone present in those meetings on some level was touched by all of our love. Before, during, and after these meetings, I personally very much felt your loving presence.

On the morning of these meetings, I had a very strange, unexpected encounter. I awoke early and decided to go for a short run from my hotel room across the green lawns and down a steep cliff to the crystal blue ocean. Because of the large, rocky cliff, I had to jog down a series of stairs to get there. As I got to the soft sand at the bottom of the stairs, I was shocked at what I saw there right in front a me–a dead dolphin!

I had never seen anything like this before. I couldn’t help but think that this dolphin was a powerful sign. But what did it mean? I really didn’t know, but what I decided was that I could find a positive, empowering meaning in it. So I knelt down beside this beautiful, silvery blue, six-foot long body and opened to the spirit of the dead dolphin. Immediately, I felt its presence with me. Not only that, I felt the joyful presence of the entire school of living dolphins with which it played in the warm ocean waters. I invited all these loving friends to join me and to join us in bringing the powerful energy of love into this meeting between presidents.

A few hours later, both presidents’ delegations walked into the beautiful, beachside meeting room where I and several others had been waiting. I was quite surprised when President Bush’s chief of staff, Andrew Card, left the delegation and looking like he knew me, walked over with a warm smile and shook my hand saying, “It’s great to have you here.” I’ve never talked to him before. In fact, I didn’t even realize who he was when I saw him at our last meeting in New York a month ago. I wondered if possibly he felt all of the loving energy I helped invite into the room last month.

After the initial bilateral meeting, we all moved into the warmly decorated luncheon room, where I took my place right next to and just behind President Bush at the center of the banquet table. A short while into the luncheon, I had another surprise when the Indonesian expert on the National Security Council, Karen Brooks, came over and gave me a big, long kiss on the cheek. I’ve had a few conversations with her over the years, but don’t at all know her well. President Bush was also very friendly with me, asking me if I needed water, and then later commenting that it must be hard for me to interpret during the whole lunch and not get anything to eat. I wondered if they felt the loving presence which I was helping to bring to these meetings.

The most unexpected surprise, however, happened later during the lunch when I took a moment to open to all of your energy. As I felt all of your wonderful love and support, I suddenly had a huge realization. I saw that I was still carrying judgment which
created separation between me and those around me at this luncheon. I saw that there was a deeply important lesson here for me. I realized that the purpose for my being at these meetings was not only about channeling love and divine energies, it was also about me opening to see the divinity in each person there present. I saw that my own arrogance (my greatest challenge in life) saw me there as “saving the world.” Yet by seeing myself as somehow better than everyone there, I was also creating more dissonance in the world!

In an instant, I got it. I acknowledged those judgmental thoughts which keep me from loving, and then asked them to step aside. Opening to this powerful realization, I looked around and saw that each person there was in their own way a manifestation of the divine. I saw that even though I don’t agree with most of their policies, all of these leaders were only doing what they believed was best.

This was quite an unexpected surprise. I found myself very humbled to feel all of your love pouring into the room, yet my own judgment had kept me from allowing my love to flow freely. I really got it that although I will continue to work towards stopping the negative behaviors of these leaders, it is even more important that I do this while recognizing that these people—like all people—are creations of God, and that I can honor their spirits even while working to stop them from causing more fear and violence in the world. I saw that I need to continue to work on my own judgment and arrogance if I truly want to help this world move towards a more loving, harmonious way of being.

Interestingly enough, a number of times during these meetings those present talked about respecting the differences between our cultures and faiths. This was particularly true in the third meeting which was between President Bush and five of Indonesia’s religious leaders who shared their thoughts very openly. I especially appreciated the Buddhist leader who talked about the Earth as being home to us all and humanity as being family to us all. I was quite impressed with the quality and depth of this interchange.

On a more mundane level, I saw that President Bush is an excellent actor. He did really listen to what was said, yet many of his responses appeared very well planned to give the appearance of saying yes, while actually saying no. His political agenda was largely to appease his audience rather than engage in any real dialog. I do not support many of his policies. Even so, I saw that he very much is human like the rest of us. I am committed to seeing both his humanness and his divinity, even when I strongly disagree with him.

So it was a day filled with surprises. Thank you so much for joining with me in powerfully inviting our leaders to open to creating more love and harmony in the world. Thank you especially for helping me to open to some deep learning and healing in myself. I see so clearly that working on healing my own arrogance is one of the biggest contributions I can make towards creating more peace and love in the world. May we all find ways to bring more love and harmony into our own lives, and into the world. I wish you all many, many blessings, and may ever more love and joy pour into all of our lives.

With love and joy overflowing, 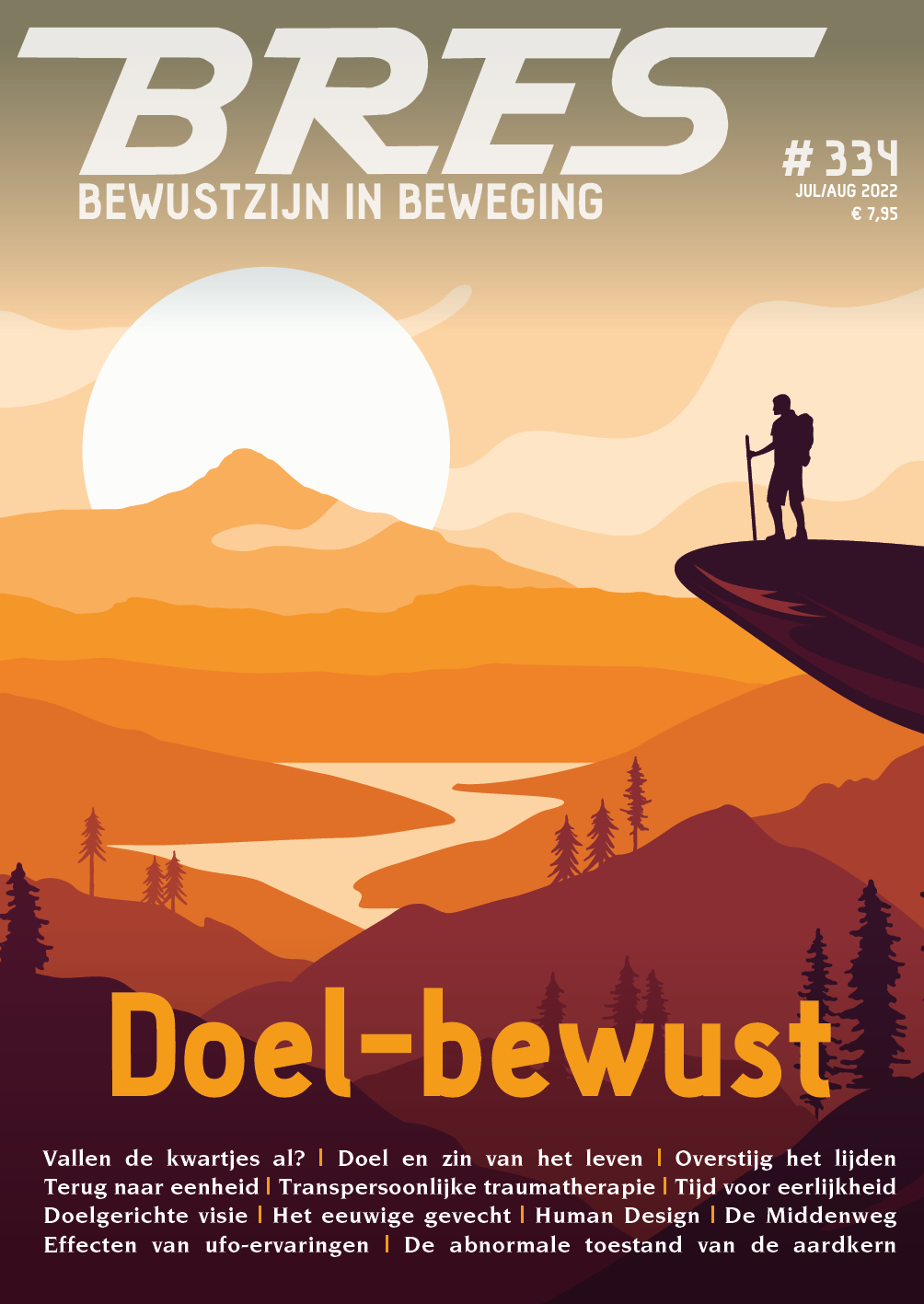 Nieuws, ; " In de dichtbevolkte straten van Bennekom is in d…