The inspiring story of Rick and Dick Hoyt (Team Hoyt) below was originally published in Sports Illustrated. After reading this incredibly moving story of transformation between a father and his son, don’t miss the four-minute video of this amazing love story. May we all find inspiration both within and outside of ourselves every day to be the very best we can be.

Strongest Dad in the World

I try to be a good father. Give my kids mulligans. Work nights to pay for their text messaging. Take them to swimsuit shoots.

But compared with Dick Hoyt, I suck.

Dick’s also pulled him cross-country skiing, taken him on his back mountain climbing and once hauled him across the U.S. on a bike. Makes taking your son bowling look a little lame, right?

And what has Rick done for his father? Not much — except save his life.

This love story began in Winchester, Mass., 43 years ago, when Rick was strangled by the umbilical cord during birth, leaving him brain-damaged and unable to control his limbs.

"He’ll be a vegetable the rest of his life," Dick says doctors told him and his wife, Judy, when Rick was nine months old. "Put him in an institution."

But the Hoyts weren’t buying it. They noticed the way Rick’s eyes followed them around the room. When Rick was 11 they took him to the engineering department at Tufts University and asked if there was anything to help the boy communicate. "No way," Dick says he was told. "There’s nothing going on in his brain."

"Tell him a joke," Dick countered. They did. Rick laughed. Turns out a lot was going on in his brain.

Rigged up with a computer that allowed him to control the cursor by touching a switch with the side of his head, Rick was finally able to communicate. First words? "Go Bruins!" And after a high school classmate was paralyzed in an accident and the school organized a charity run for him, Rick pecked out, "Dad, I want to do that."

Yeah, right. How was Dick, a self-described "porker" who never ran more than a mile at a time, going to push his son five miles? Still, he tried. "Then it was me who was handicapped," Dick says. "I was sore for two weeks."

That day changed Rick’s life. "Dad," he typed, "when we were running, it felt like I wasn’t disabled anymore!"

And that sentence changed Dick’s life. He became obsessed with giving Rick that feeling as often as he could. He got into such hard-belly shape that he and Rick were ready to try the 1979 Boston Marathon.

"No way," Dick was told by a race official. The Hoyts weren’t quite a single runner, and they weren’t quite a wheelchair competitor. For a few years Dick and Rick just joined the massive field and ran anyway, then they found a way to get into the race officially: In 1983 they ran another marathon so fast they made the qualifying time for Boston the following year.

Then somebody said, "Hey, Dick, why not a triathlon?"

How’s a guy who never learned to swim and hadn’t ridden a bike since he was six going to haul his 110-pound kid through a triathlon? Still, Dick tried.

Now they’ve done 212 triathlons, including four grueling 15-hour Ironmans in Hawaii. It must be a buzzkill to be a 25-year-old stud getting passed by an old guy towing a grown man in a dinghy, don’t you think?

Hey, Dick, why not see how you’d do on your own? "No way," he says. Dick does it purely for "the awesome feeling" he gets seeing Rick with a cantaloupe smile as they run, swim and ride together.

This year, at ages 65 and 43, Dick and Rick finished their 24th Boston Marathon, in 5,083rd place out of more than 20,000 starters. Their best time? Two hours, 40 minutes in 1992 — only 35 minutes off the world record, which, in case you don’t keep track of these things, happens to be held by a guy who was not pushing another man in a wheelchair at the time.

"No question about it," Rick types. "My dad is the Father of the Century."

And Dick got something else out of all this too. Two years ago he had a mild heart attack during a race. Doctors found that one of his arteries was 95% clogged. "If you hadn’t been in such great shape," one doctor told him, "you probably would’ve died 15 years ago."

So, in a way, Dick and Rick saved each other’s life.

Rick, who has his own apartment (he gets home care) and works in Boston, and Dick, retired from the military and living in Holland, Mass., always find ways to be together. They give speeches around the country and compete in some backbreaking race every weekend, including this Father’s Day.

That night, Rick will buy his dad dinner, but the thing he really wants to give him is a gift he can never buy.

"The thing I’d most like," Rick types, "is that my dad sit in the chair and I push him once." 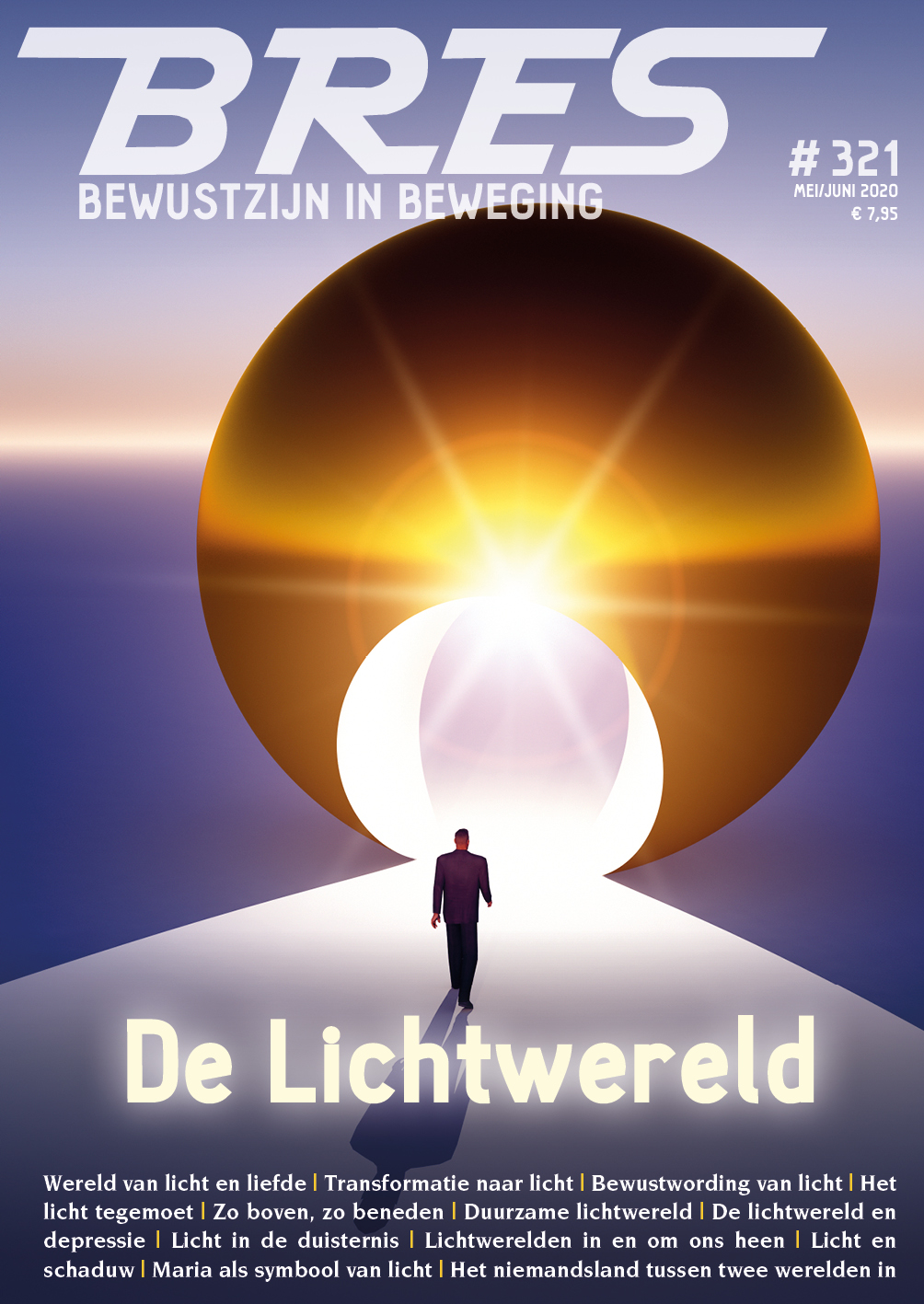