The following short, inspirational story illustrates clearly the potential that lies within each and every one of us. These beautiful words remind us not to move to judgment quickly, but rather to seek potential even in those many others have given up on. For other highly inspirational stories and resources, click here.

Broken Wing – Dont’ Judge a Book by Its Cover

Some people are just doomed to be failures. That’s the way some adults look at troubled kids. Maybe you’ve heard the saying, "A bird with a broken wing will never fly as high." I’m sure that T. J. Ware was made to feel this way almost every day in school.

By high school, T. J. was the most celebrated troublemaker in his town. Teachers literally cringed when they saw his name posted on their classroom lists for the next semester. He wasn’t very talkative, didn’t answer questions and got into lots of fights. He had flunked almost every class by the time he entered his senior year, yet was being passed on each year to a higher grade level. Teachers didn’t want to have him again the following year. T. J. was moving on, but definitely not moving up.

I met T. J. for the first time at a weekend leadership retreat. All the students at school had been invited to sign up for ACE training, a program designed to have students become more involved in their communities. T. J. was one of 405 students who signed up. When I showed up to lead their first retreat, the community leaders gave me this overview of the attending students: "We have a total spectrum represented today, from the student body president to T. J. Ware, the boy with the longest arrest record in the history of town." Somehow, I knew that I wasn’t the first to hear about T. J.’s darker side as the first words of introduction.

At the start of the retreat, T. J. was literally standing outside the circle of students, against the back wall, with that "go ahead, impress me" look on his face. He didn’t readily join the discussion groups, didn’t seem to have much to say. But slowly, the interactive games drew him in. The ice really melted when the groups started building a list of positive and negative things that had occurred at school that year. T. J. had some definite thoughts on those situations. The other students in T. J.’s group welcomed his comments. All of a sudden T. J. felt like a part of the group, and before long he was being treated like a leader. He was saying things that made a lot of sense, and everyone was listening. T. J. was a smart guy, and he had some great ideas.

The next day, T. J. was very active in all the sessions. By the end of the retreat, he had joined the Homeless Project team. He knew something about poverty, hunger and hopelessness. The other students on the team were impressed with his passionate concern and ideas. They elected T. J. co-chairman of the team. The student council president would be taking his instruction from T. J. Ware.

When T. J. showed up at school on Monday morning, he arrived to a firestorm. A group of teachers were protesting to the school principal about his being elected co-chairman. The very first communitywide service project was to be a giant food drive, organized by the Homeless Project team. These teachers couldn’t believe that the principal would allow this crucial beginning to a prestigious, three-year action plan to stay in the incapable hands of T. J. Ware.

They reminded the principal, "He has an arrest record as long as your arm. He’ll probably steal half the food." Mr. Coggshall reminded them that the purpose of the ACE
program was to uncover any positive passion that a student had and reinforce its practice until true change can take place. The teachers left the meeting shaking their heads in disgust, firmly convinced that failure was imminent.

Two weeks later, T. J. and his friends led a group of 70 students in a drive to collect food. They collected a school record: 2,854 cans of food in just two hours. It was enough to fill the empty shelves in two neighborhood centers, and the food took care of needy families in the area for 75 days. The local newspaper covered the event with a full-page article the next day. That newspaper story was posted on the main bulletin board at school, where everyone could see it. T. J.’s picture was up there for doing something great, for leading a record-setting food drive. Every day he was reminded about what he did. He was being acknowledged as leadership material.

T. J. started showing up at school every day and answered questions from teachers for the first time. He led a second project, collecting 300 blankets and 1,000 pairs of shoes for the homeless shelter. The event he started now yields 9,000 cans of food in one day, taking care of 70 percent of the need for food for one year. T. J. reminds us that a bird with a broken wing only needs mending. But once it has healed, it can fly higher than the rest. T. J. got a job. He became productive. He is flying quite nicely these days. 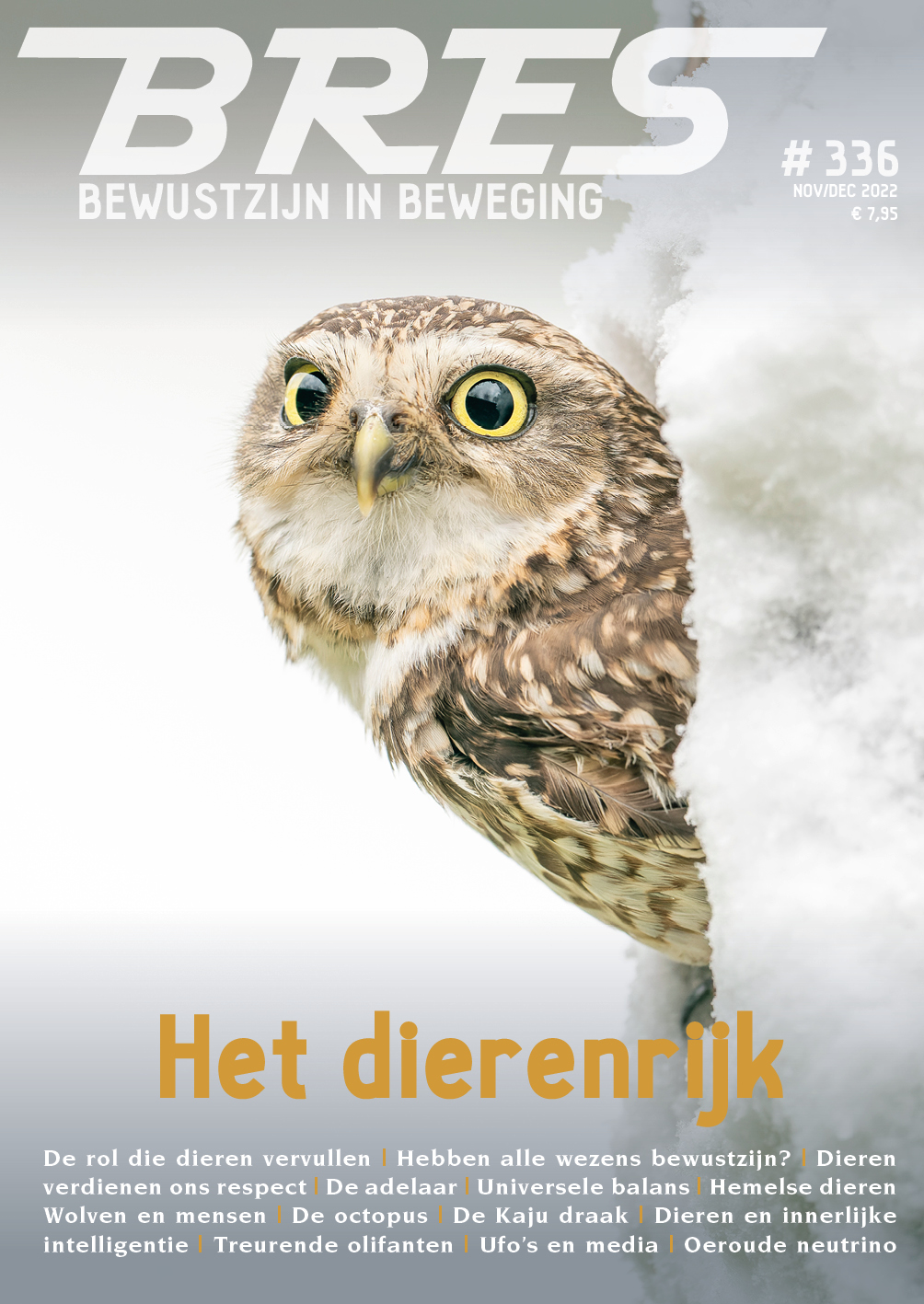